Following a tradition dating back to 1900, a team of hardy souls in Stratford, CT, is among the many throughout the Americas who take part in the Christmas Bird Count. To learn more about this longest running citizen science program, go to http://www.audubon.org/history-christmas-bird-count and team member Scott Kruitbosch’s website: http://rtpi.org/christmas-bird-counts-2/ 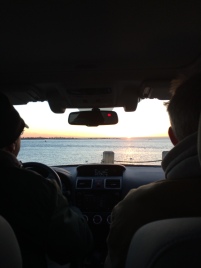 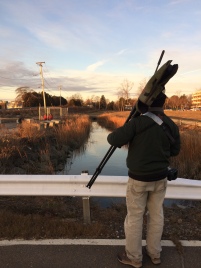 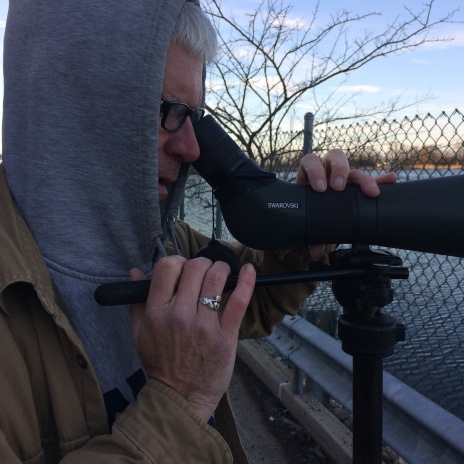 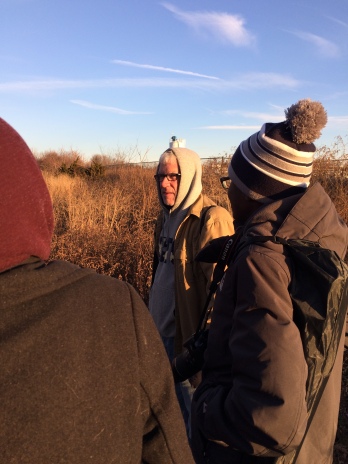 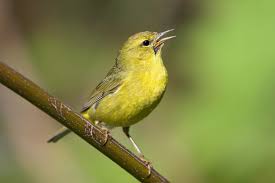 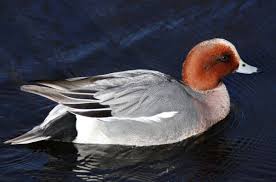 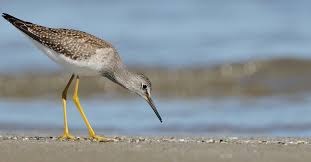 Snow Goose  4    Adults on Short Beach ballfields; one with a missing  right foot. Photos of group.

Eurasian Wigeon  1    Continuing male, among large flock of AMWI, ABDU, and GADW, seen well by all in Cove at north side of Stratford Point. Photographed previous days.

Red-breasted Merganser  67    Including 53 on Frash Pond in morning.

Northern Gannet  1    Adult flying NE off east bluff of Stratford Pt at 09:30, first spotted by FM and seen by all

Great Blue Heron  2    Flying over marsh on Milford side, views from Knapps Landing

Black-crowned Night-Heron  3    TMu saw them in late morning in pool behind 611 Access Rd office bldg. ( out of our sector, but within the count circle ).

Black-bellied Plover  7    Flock in cove at Stratford Pt, seen by Scott (and others); flew in and landed on concrete Reef balls. Flock has been present for 1-2 weeks.

Barred Owl  2    Two, possibly 3, found by TMu at Roosevelt Forest (out of our territory) at mid day.

American Kestrel  1    Male perched at east side of airport

Horned Lark  30    On reconstructed east end of airport; seen by Corrie and others.

Ruby-crowned Kinglet  1    Found by Tom Murray at sewage plant area. Later seen by others and photos.

Orange-crowned Warbler  1    One seen well and photographed by several of us at sewage plant area of Beacon Point Rd.

View this checklist online at http://ebird.org/ebird/view/checklist/S33219082