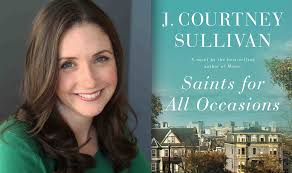 Novelist J. Courtney Sullivan’s fourth novel is Saints for All Occasions. It’s a multigenerational family saga which follows the story of two sisters, immigrants to America from Ireland.  Such nostalgia-producing Catholic devotionals as holy cards, the miraculous medal, prayers said by rote, and the catechism learned by heart all make an appearance.

Sullivan is not a practicing Catholic but asked if she’s left the Church, she wonders, “Is that possible?”

The episode also includes a bit of audio from the press preview of the Metropolitan Museum of Art’s “Heavenly Bodies: Fashion and the Catholic Imagination.” The show’s curator, Andrew Bolton, defends the show’s opulence as simply in keeping with the wide range of Catholic beauty. 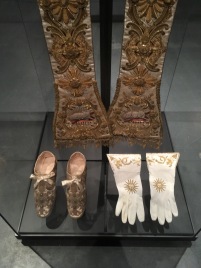 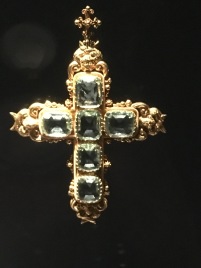 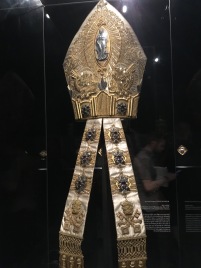 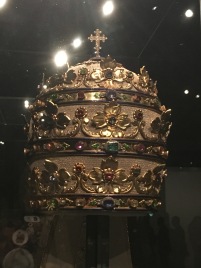 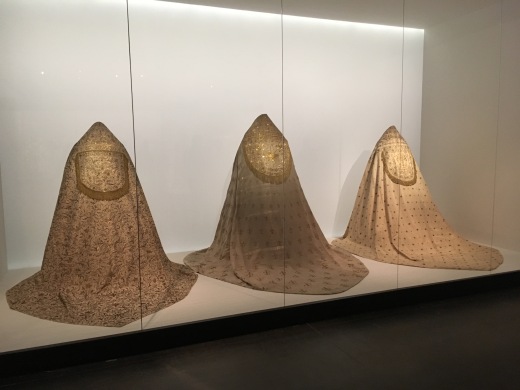 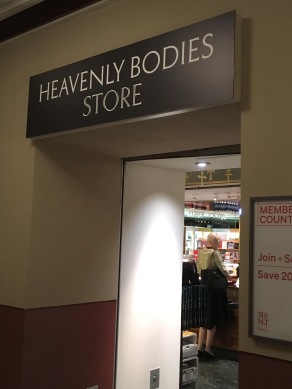 And now a word from our sponsor:

“DON’T MAKE ME COME DOWN THERE AND MAKE YOU GIVE TO WESU’S SPRING PLEDGE DRIVE!” — God

Please go to http://www.wesufm.org/pledge and give what you can. Any amount with a five in it will nicely mark the fifth anniversary of “Reasonably Catholic: Keeping the Faith.” Thanks!

Back in my newspaper days, I had the honor and privilege of interviewing the late, great Tom Wolfe. God rest his soul. Here’s my piece from 1996 when he visited Brown University: