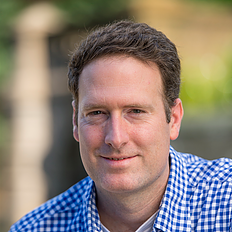 John Gehring, Catholic program director for the DC-based Faith in Public Life, a strategy center for the interfaith community, attended a $1,250-a-plate gathering of conservative Catholics at the Trump Hotel in DC. He brought back a full report for The Washington Post and talks about it in the episode. Here’s a link to the Post piece: https://www.washingtonpost.com/news/acts-of-faith/wp/2017/03/17/heres-what-i-saw-when-i-attended-a-conservative-catholic-gathering-in-dcs-trump-tower/?utm_term=.47c311e5747c 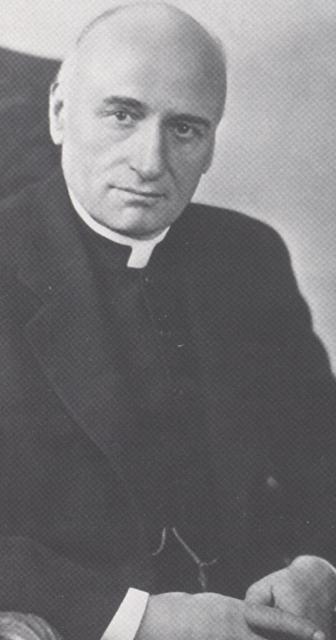 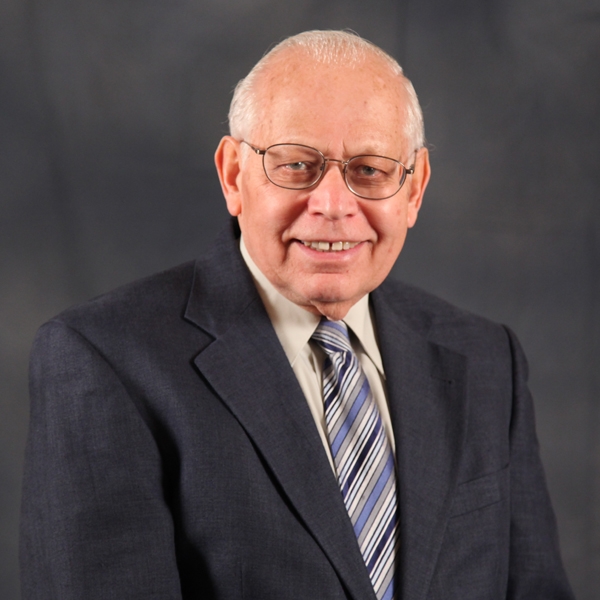 Msgr. John Augustine Ryan was ahead of his time in calling for social reforms that became part of FDR’s New Deal. In writing a book about Msgr. Ryan, Arthur Meyers, retired director of Middletown’s Russell Library, is making it his mission to bring the good padre to a wider audience. 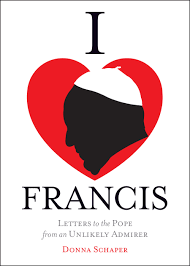 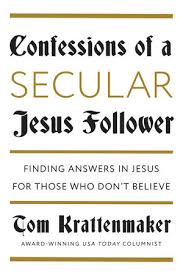 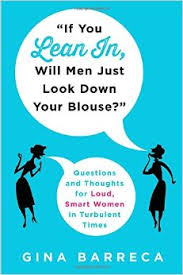 Support WESU’s spring pledge drive! For a donation of any amount, I’ll send you an autographed copy of your choice of the above books by authors who’ve appeared on Reasonably Catholic: Keeping the Faith! Thanks!