Some audio snapshots from the Women’s March on Washington lovefest; and Part I of a visit with author and journalist Rand Richards Cooper, who had an in-depth interview with director Martin Scorcese about the project he’d been trying to make for decades, novelist Shusaku Endo’s Silence, about two Jesuits in Japan in the 17th century, when practicing Christianity meant risking torture and death.

Rand Richards Cooper, whose Q&A with director Martin Scorcese about his film Silence, can be found here:

and here’s his review: 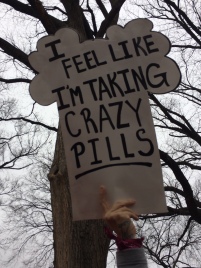 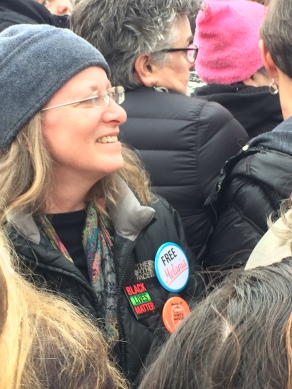 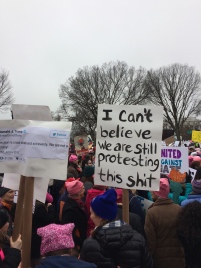 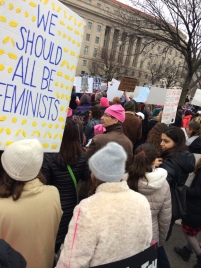 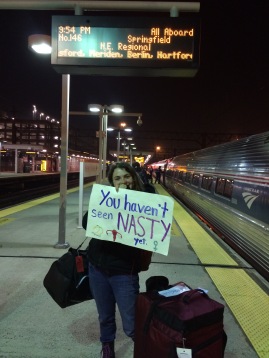 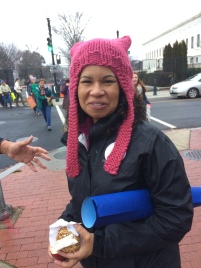 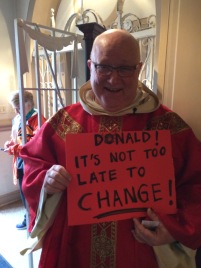 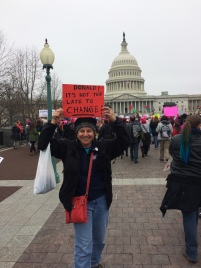 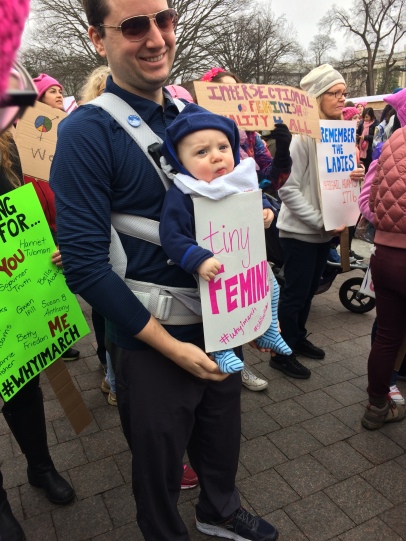